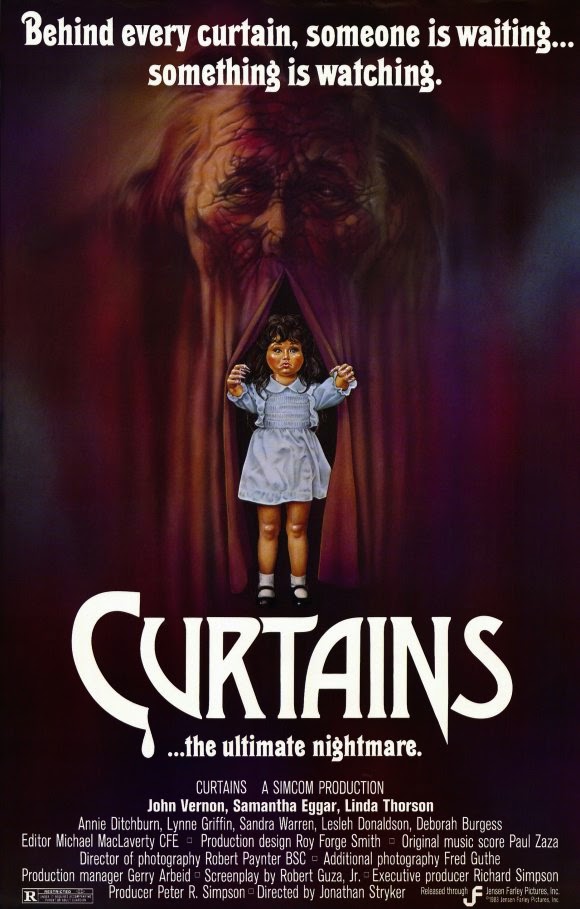 Beset by production difficulties, the 1983 Canadian slasher flick Curtains, emerges from the early 80’s effluent as a quite thoughtful, intelligent, and at times lyrical contribution to the horror genre. The slasher film is the horror sub-genre that I have the lowest regard for, so when one comes across my screen that is a little bit different I tend towards generosity. In the case of Curtains I’m willing to overlook the myriad plot deficiencies; the only partially developed characters, and the patchy performances, because the film has a fairly original premise, and an offbeat tone that is most welcome. The producer of Curtains was Peter R. Simpson, who a few years before had scored a major commercial success with Prom Night (1980), and clearly sought to replicate that feat. Simpson evidently knew what ingredients were required to make a successful horror picture in a market place that was obese with derivative product. The first time director was Robert Ciupka, a cinematographer, who brought with him a wealth of visual artistry. Therein lies the tragedy of Curtains, the reason why there is a push and pull between the market and art, why the film only partially succeeds, why the film suffers from an uneven style and a number of structural weaknesses. It is also the reason the film, which commenced shooting in late 1980, didn’t see the light of day until 1983. A clash of philosophies between producer and director would ultimately be the films undoing and lead to marginalisation, commercial failure, and for fans of horror, badly distributed and poor quality releases.

Read more »
Posted by Shaun Anderson [The Celluloid Highway] at 09:13 No comments: 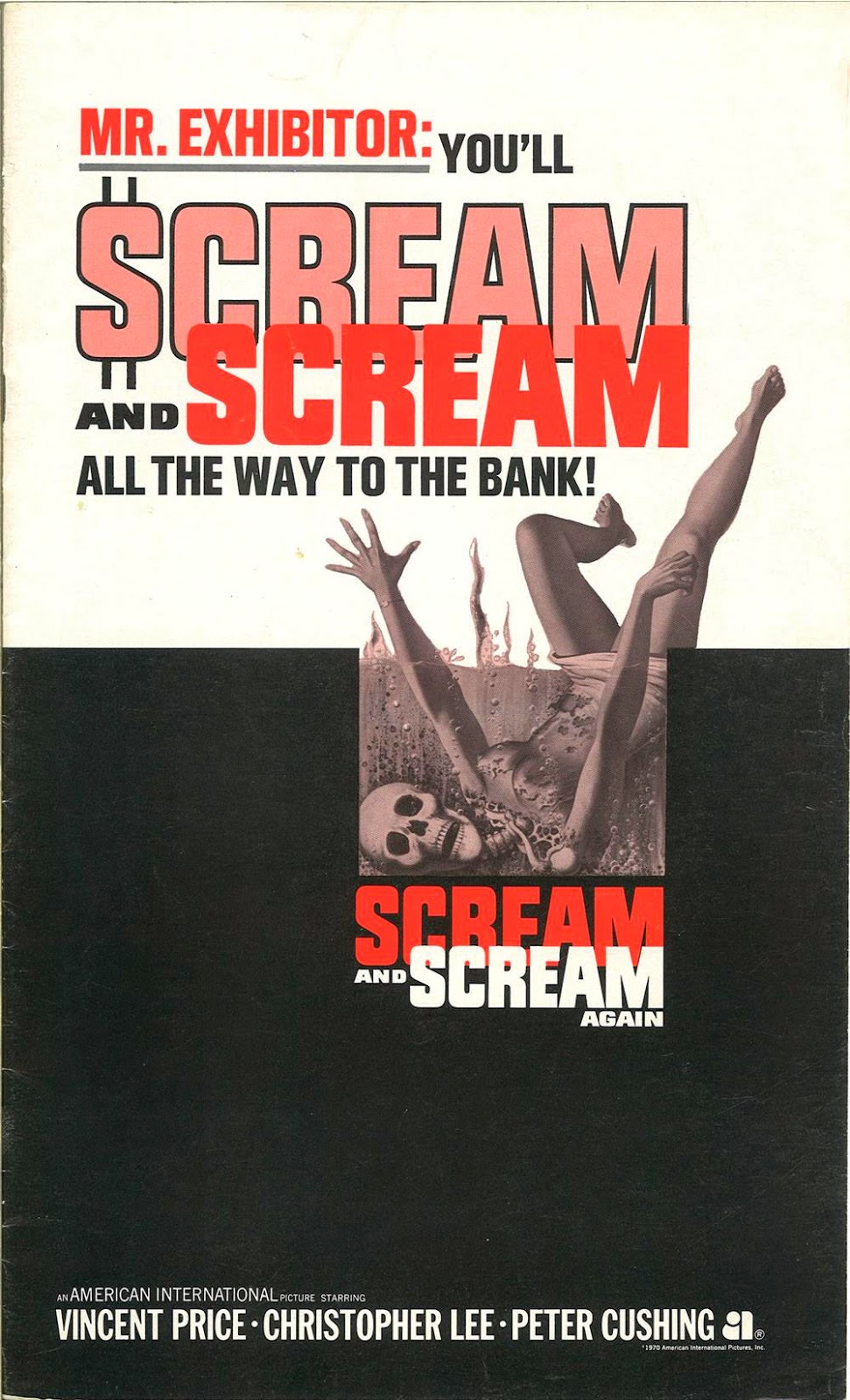 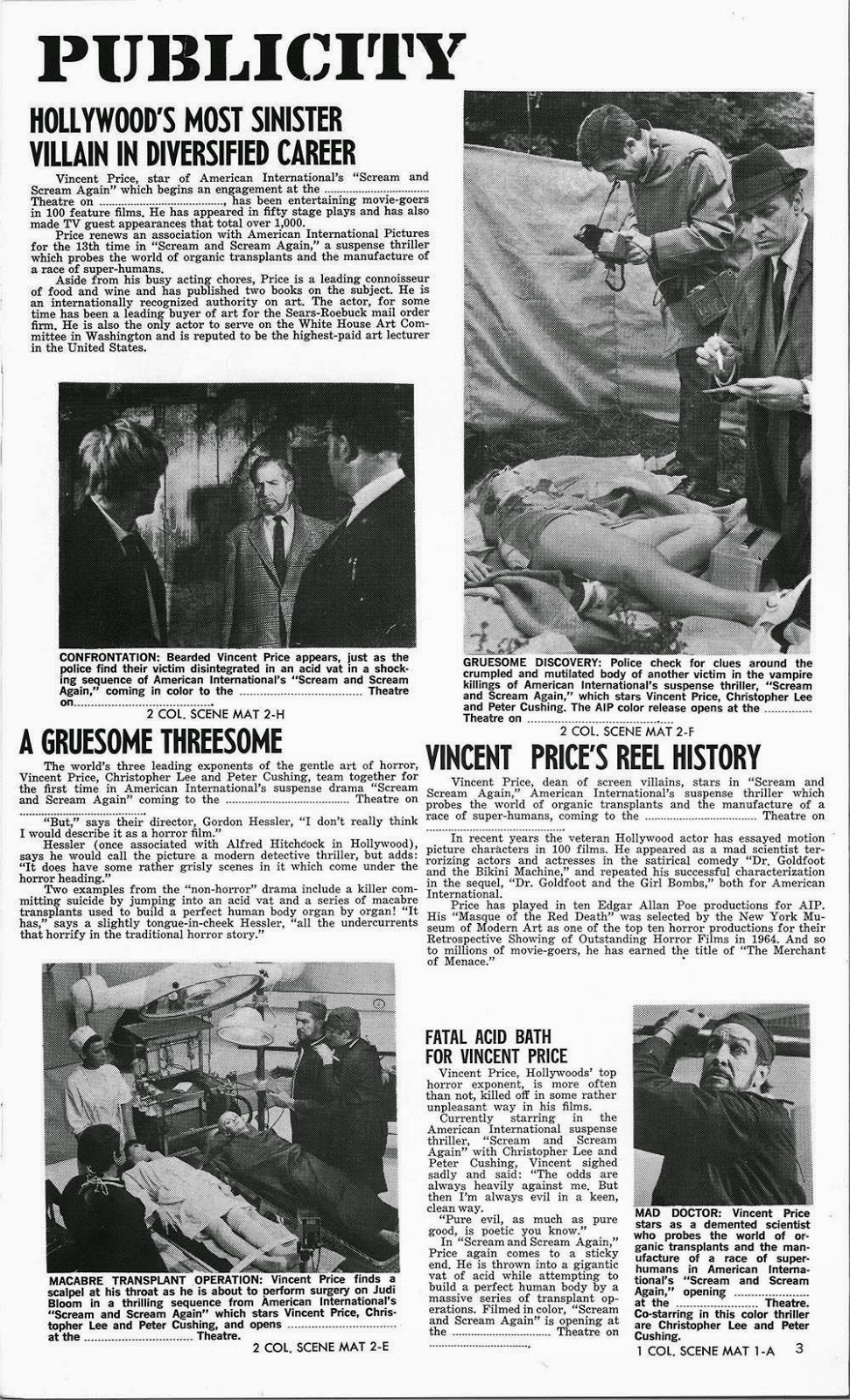 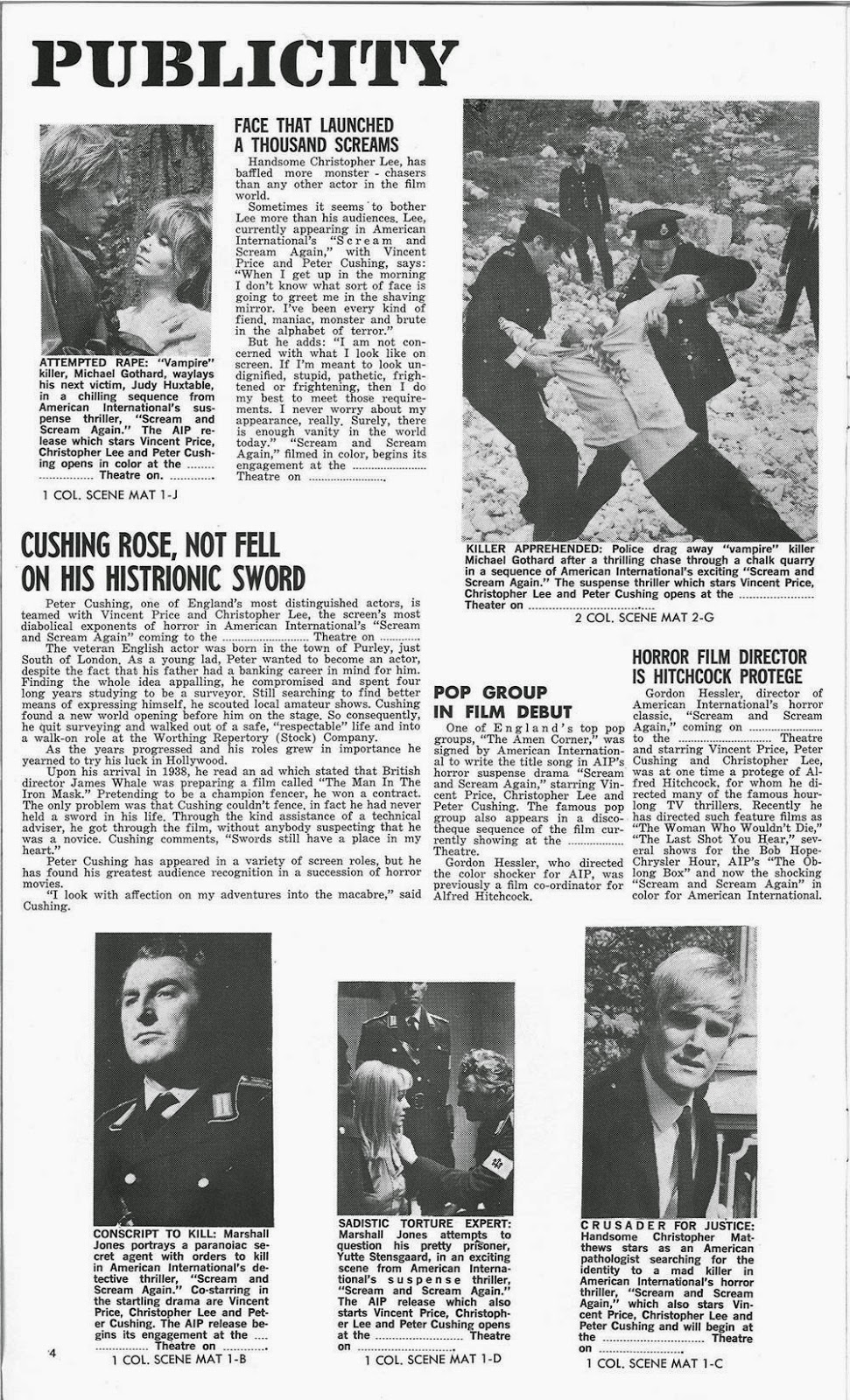 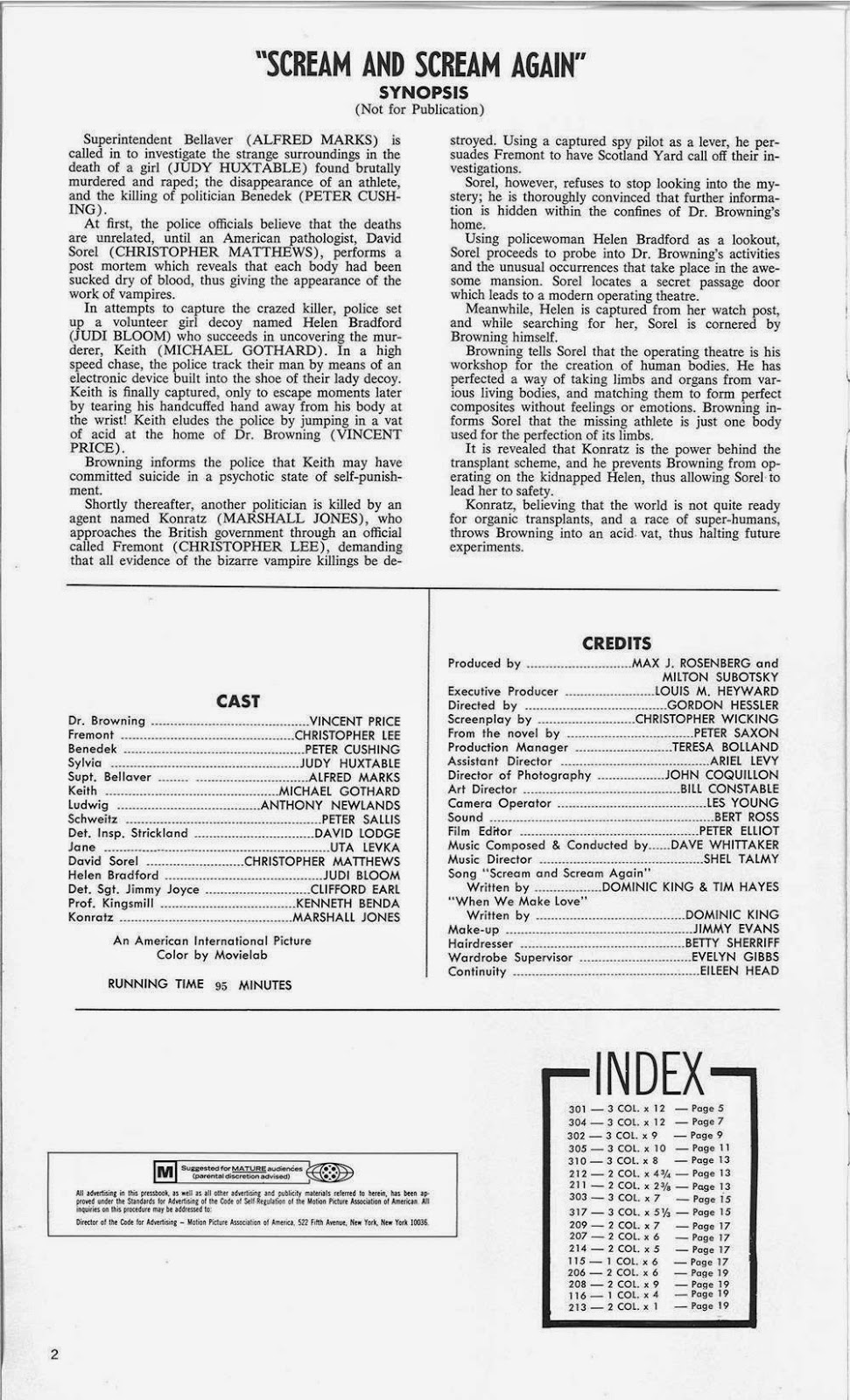 Read more »
Posted by Shaun Anderson [The Celluloid Highway] at 04:43 No comments: