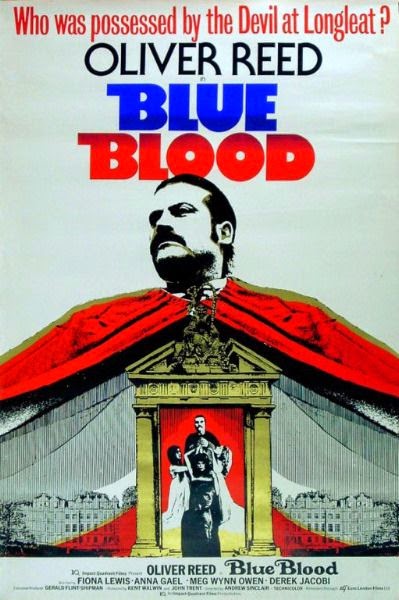 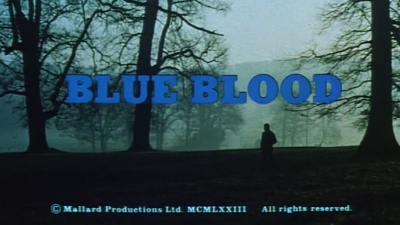 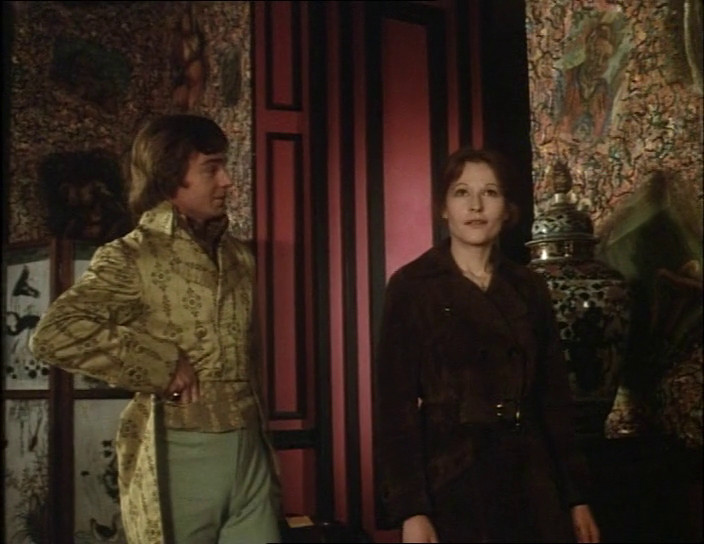 It is a testament to Blueblood’s myriad of failings that the most successful aspect of this production is the location work. The film was shot entirely on location at Longleat House, in the Wiltshire countryside. A result of this decision is that it creates a sense of grandeur and opulence, which is offset by the commercialisation of the stately home and its grounds, the latter of which has been converted into a safari park. The role of the aristocrat Gregory is played by Derek Jacobi, though the exact nature of his title and lineage remains something of a mystery. But the continuance of his lineage, and the need for a male heir, is a major obsession of this pampered ponce. This means that children are entirely necessary to Gregory; the only problem is he has no interest in raising them. The only things that concern the effeminate dilettante are holding parties for his posh friends, painting the walls of the house with the garish excretions of his imagination, taking a variety of drugs, and fucking his live in lover Carlotta (Anna Gaël). Gregory is a useless parent, and his wife Lily (Fiona Lewis) is little better. She flits in from time to time in breaks from her singing career to lay down the law, and bathe in the stink of her own hypocrisy. Andrew Sinclair’s verbose screenplay is at pains to make the aristocrats repulsive (though I confess to leniency toward Gregory because he has an excellent taste in clothes), but a major fault of the screenplay is that the servants led by the devilish Tom are equally repugnant and vile. 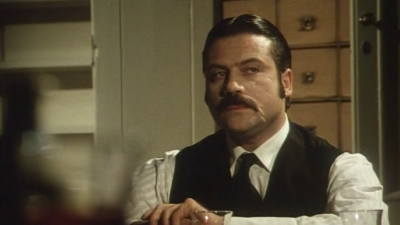 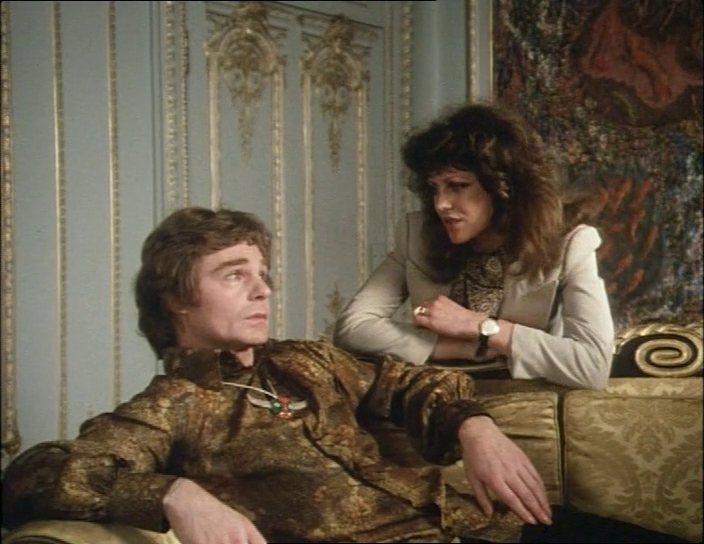 Oliver Reed is both the worst and best thing about this film. His character is saddled with a horrendous accent, which at times Reed struggles manfully with. His bloated face is also covered with white makeup as to emphasis his satanic eyebrows, moustache, and piercing eyes. He parades around in a succession of tight fitting suits which only adds to the general air of discomfort. This is one of Reed’s least charismatic turns, and that he needs help from a satanic ritual to ensnare the hearts and minds of those who surround him comes as no surprise. But Reed possesses an effortless magnetism which makes even the most staid and uninspired of characters compelling, and with his ability to click into an indignant rage, he brings a genuine sense of class hatred to Tom. This is illustrated most adroitly in a sequence in which he tells Lily that he is in control of Gregory and subsequently the house and grounds. The power struggle between Tom and Gregory is a very one sided battle. Gregory is weak and dependant, and can be easily manipulated. If this doesn’t work all Tom has to do is drop him some LSD. But the character of Tom seldom goes beyond caricature, and the other servants are equally vapid and unworthy of support. 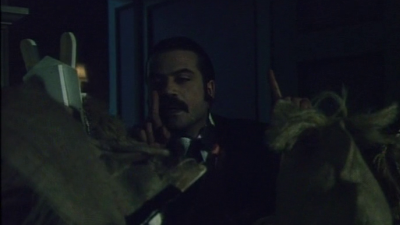 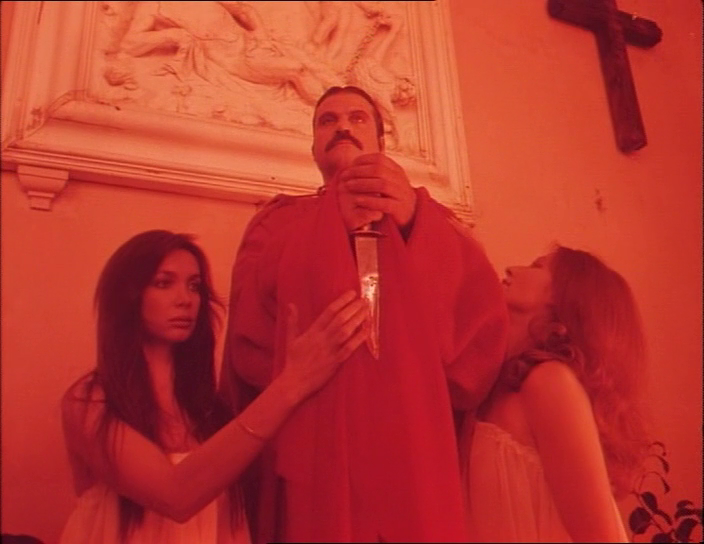 The worst of these is the German nanny Beate (Meg Wynn Owen) who initially offers promise when she senses the evil that permeates Tom. She suffers hallucinations and dreams in which she sees Tom performing a satanic ritual (these inserts are shot with red filters – 0/10 for originality to director Andrew Davis). Beate ultimately succumbs to Tom’s will, but it is the characters cold frigidity which is off putting, and it comes as no surprise when the repressed shrew experiences sexual hallucinations as well. Her defence is so flimsy, her attempts to fight Tom so pathetic, that he’s even able to engineer accusations of ‘baby bashing’ toward her, which ultimately seals her fate. I’m not entirely sure what message director Andrew Davis is wishing to convey here. The servants are thieves, thugs, worshippers of Satan, and ultimately murderers. But those who belong to the upper echelons are idle wasters who refuse their responsibilities, and in a sense have it coming. The film doesn’t appear to side with either, and in its failure to have a single redeeming character; it becomes an empty and somewhat hollow exercise as a class allegory. At times the film does engineer a certain sinister frisson, and on the level of a psychological drama, it occasionally works quite well. But any elements of the horror or thriller genres are suffocated amid the stultifying direction and the heavy handed obviousness of the set up.